Openbravo is pleased to annouce the official opening of a new office in Dubai to spearhead the company’s growth in the Middle East.

The attractions of this region are well known to retailers and for many years they have  enjoyed robust growth and above-average returns  due to the  favorable macroeconomic environment. The UAE and Saudi Arabia are rated the 5th  and 11th most attractive retail markets respectively, according to AT Kearney’s Global Retail Development Index.

But growth has slowed recently and costs are rising for retailers in the region, squeezing margins.  The threat from eCommerce, although still relatively small, is growing each day, particularly since Amazon acquired regional etailer Souq.com in 2017.

“For Openbravo the Middle East represents a huge growth opportunity thanks to the recent market changes stemming from increased competition and new economic policies. These changes compel retailers in the region to renovate their retail management systems to meet the requirements of business digitalization, innovation and omnichannel transformation, as well as to gain agility for increased responsiveness to future market changes.”

A good example of how retailers in the region are embracing omnichannel is Sharaf DG, a leading electronics retailer, which is using Openbravo in all its 24 stores in the UAE and plans to roll out to its stores in other countries in the Middle East.

The new solution is helping Sharaf DG progress in its omnichannel strategy and the system now supports delivery options such as Order Online and Pick-up in Store, along with the ability to manage and optimize deliveries from the warehouse, the supplier, other stores, or deferred.

Retailers operating in the Middle East, and international players planning to enter the market know that they can only succeed today if they have a good omnichannel strategy, and Openbravo is well placed to take advantage of this growth opportunity with its new regional office, in Dubai.

To celebrate our new office opening, Openbravo will be participating for the first time in the Middle East Retail Forum which will take place in Dubai on October 8-9. 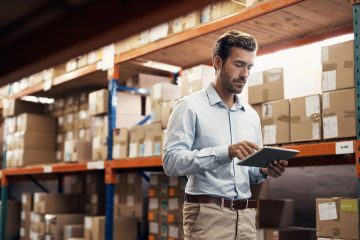 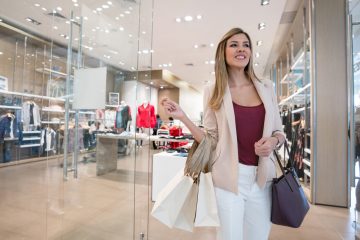 Four ways to prevent customers from leaving your store empty-handed 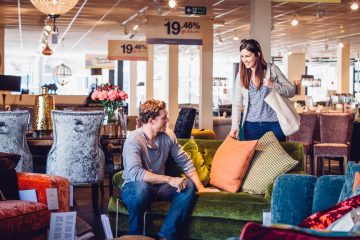 The new digital trends in the furniture, home décor and DIY sector

Or visit our Product Tours page and watch videos to see it in action.