Shortly after Openbravo officially launched its first product, Openbravo ERP, in 2006, the code was published in SourceForge.net and it swiftly became one of the most active and most followed open source projects of its kind.

In January 2010, we had reached an accumulated 1.5 million product downloads. Market recognition was also demonstrated by  various open source community awards,  such as the BOSSIE (several years in a row) and Red Herring (2007).

Moving forward from those early years to today, the company has successfully completed its transformation from being a horizontal ERP solution vendor for small to midsize companies into a leading cloud-based omnichannel platform vendor for midsize to large retail and restaurant chains.

While our commitment to open source continues, since it lies at the heart of our technology, we are announcing today that the Openbravo Community Edition will be discontinued.

This means that Openbravo has ended development and maintenance of the Community Edition of all our products. Openbravo will no longer issue new bug fixes, security updates and patches for the Community Edition, and all projects (and the corresponding downloads) will be removed from SourceForge.net (ERP project and JavaPOS), as these projects are no longer supported.

We want to thank all of the developers, partners and users who have helped us to build and deliver a great Community Edition during these years. For those interested in using Openbravo, or users of Community Edition in production, we recommend visiting our website to learn how Openbravo can help retail and restaurant businesses today. 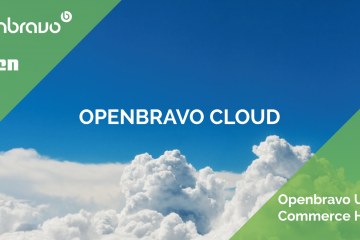 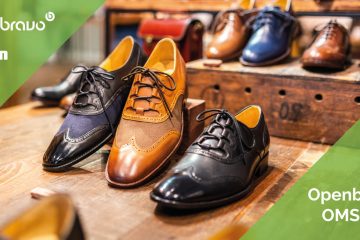