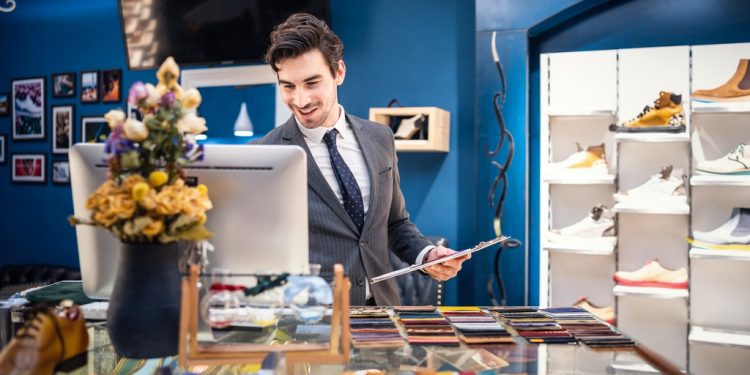 The store still has a bright future, but no one can deny that the current trading environment is a lot tougher and the future less predictable than in the recent past.  So it is more important than ever for retailers to ensure that their stores are performing optimally, which means 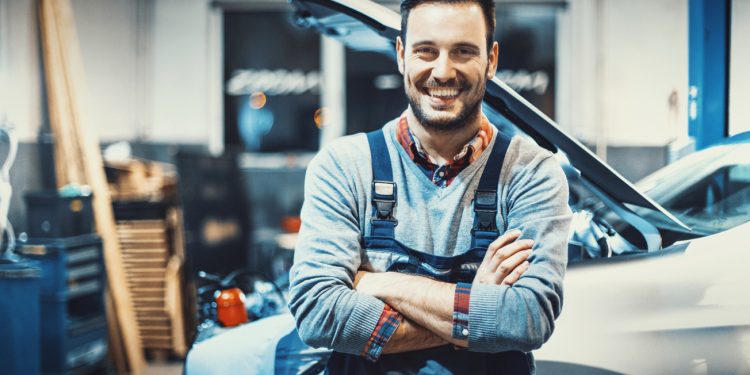 As one of Mexico’s top retailers for auto parts and repair services, Rolcar embarked on a digital transformation in 2017 to become faster, more efficient and more competitive in an increasingly omnichannel age. With over 60,000 products on offer, Rolcar currently offers operates 175 locations and 10 distribution centers. Monitoring

Since it was established in 1895, Metal Supermarkets has become the world’s largest supplier of small-quantity metals with over 90 brick-and-mortar stores with 800,000 customers across the United States, Canada and United Kingdom. The company also offers value-added services such as production cutting, and it is known for its superior customer 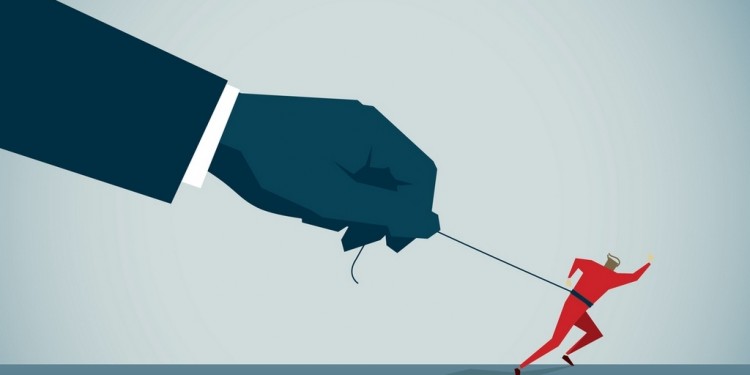 Is there a retailer who is not feeling the heat from Amazon and other digital upstarts? Surprisingly, yes. A study by RSR Research, Ramping Up Retail Innovation, reveals significant differences between how “retail winners” —  retailers with above-average sales growth – perceive the Amazon threat  and how laggard retailers see it. A massive 83%