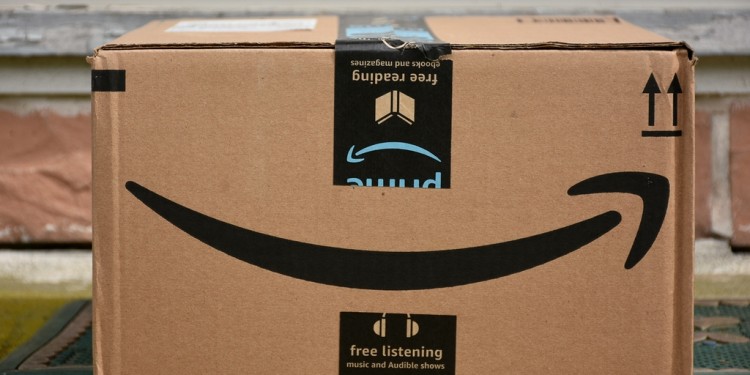 Amazon has announced plans to cut delivery times for its more than 100m Prime members in the US from two days to just one. The move puts further pressure on embattled brick-and-mortar retailers, who  will have to try to match Amazon on speed or find other ways to encourage customers

Every retailer knows that being able to accurately forecast demand for products is a key  capability if they want to optimize inventory levels, reduce costs and,  equally importantly, keep customers satisfied by ensuring the products they want to buy are available. In the omnichannel era, customers are less tolerant of 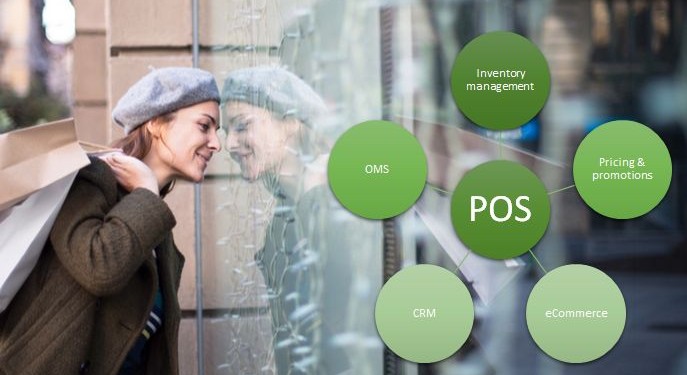 Five Key Capabilities your Next POS Must Have for Omnichannel Success

Is your current POS system pulling its weight? With customers expectations higher than ever, your POS system needs to work much harder, whether its handling transactions, empowering your associates to do their job better or supporting new omnichannel scenarios. But according to a RIS report, 43% of retailers say their 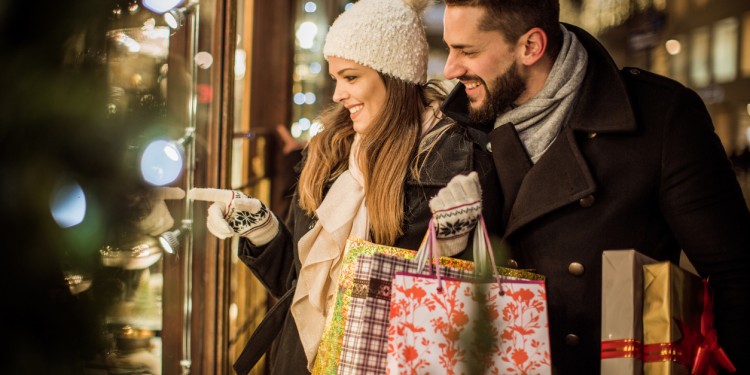 For some retail sectors these two months represent up to 30 percent of their annual revenue, making it essential that they leverage omnichannel capabilities to maximize their profitability during this time. The National Retail Federation expects holiday spending in November and December to grow at least 4.3%, exceeding  a total of $717 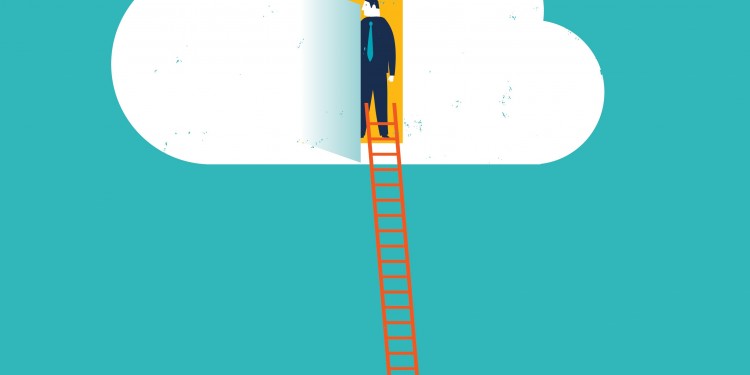 10 Reasons Retail Businesses should move to the Cloud

Retailers need to become more agile, yet many are hindered by legacy in-house IT systems that are difficult to integrate with new technologies and are costiy to run. Cloud computing offers a way for retailers to gain greater agility and compete better, particularly with pure-play eCommerce  rivals who have the

The key to successfully implementing POS software is picking a system that best fits your retail business. For example, if you have legacy POS hardware in your stores, you may want a solution that allows you to extend the lifetime of that technology while at the same time makes it 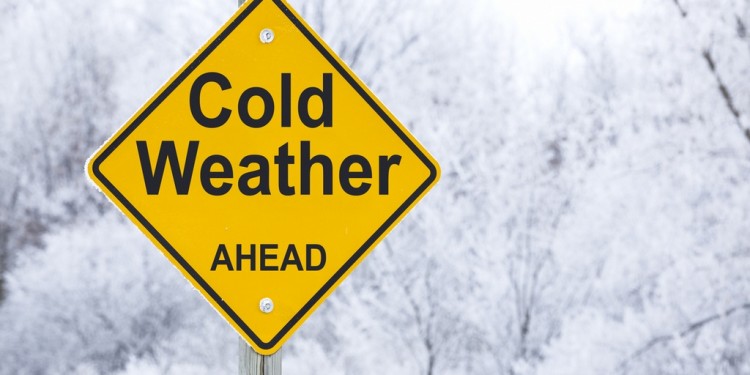 It’s notoriously difficult to get demand planning right in the fast-moving fashion retailing. Customers’ tastes change and so does the weather! So, I imagine that even rivals to Swedish giant H&M must have some sympathy when it admitted that its unsold inventory had grown 7% in the past year to 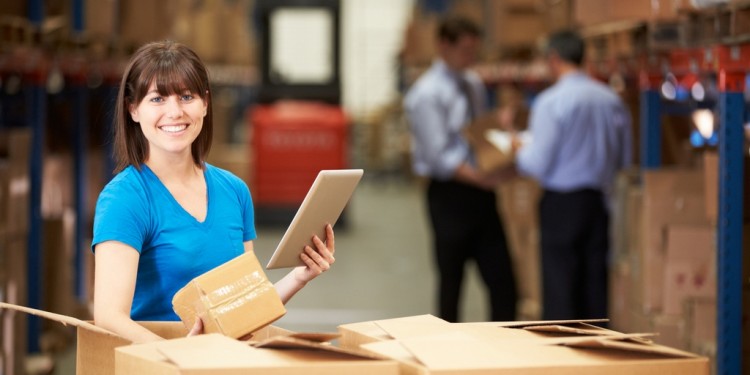 The wait is finally over and Openbravo is delighted to announce that the Openbravo Advanced Warehouse and Inventory Management (AWO) module  is now commercially available. In an era marked by intense competition and  disruption of existing retail business models, it is more important than ever for organizations with retail operations

Why is Inventory Status such an important concept?

As part of the Advanced Warehouse Operations (AWO), which on its turn is at the center of the new Openbravo Supply Chain Suite, the Inventory Status (IS) allows organizations to distinguish between good and bad stock, stock that is avaiable or not avaialabe,  and stock that should be  taken into