Remember beacons? What are the prospects for VR in stores? The list of  innovative retail technologies grows longer and more confusing each day, so to help retailers make better tech choices, the HighStreet Collective has published the Retail Innovation Radar Report.

It attempts to identify  the most “shopper-ready”  technologies, meaning those that are close to being widely adopted by stores — see image. The closer the dot representing the technoology is to the center of the radar screen, the more
mainstream the technology is.

According to the report, the technology that is closest to being shopper-ready is data tracking, which refers to shoppers allowing retailers or brands to use their data to receive a better in-store experience or something of value.

As Internet giants Google and  Facebook have discovered, most consumers are remarkably sanguine about  surrendering data about themselves if they get something useful in return.

Slightly further down the road to implementation in stores are these three technologies:

Beacon technology is one retail technology where interest  seems to be fading, according to the High Street Collective.  In its previous quarterly report, beacons scored 3.3 on the shopper-readiness score, but that has dropped to 3.1 in the latest report.

We hear a lot about personalization is now key for improving retail customer experiences. But for many retailers, the personalization journey is only just beginning. Indeed, according to the High Street Collective, personalization scores just 2.9 on its shopper readiness score, although that’s  a significant improvement on the score 2.6 achieved in the previous quarter.

The technology that has advanced most in terms of acceptance by retailers is augmented reality, which advanced from  1.8 to 2.3 over the quarter. But it remains too immature even for early adopters.

Virtual reality is even less developed.  It scores just 1.2 on the readiness score, barely up from 1.1 a quarter earlier.

Notwithstanding, US retail giant Walmart recently filed patents to employ VR technologies to simulate the experience of shopping in a Walmart store. The patents describe a virtual reality headset paired with sensor-laden gloves that would allow consumers to shop from  home by interacting with a Walmart store in a virtual world.  Read more about Walmart’s plans for VR shopping here.

There is a wide variety of innovative technologies that claim to able to transform the shopping  experience but none of them is yet ready for mainstream adoptance, according to the High Street Collective.

Retailers also need to think carefully about what exactly they are trying to do. “New technology should always be strategically used  with the shopper in mind. If the retailer is thinking to use technology to replace human interaction, you need to think long and hard about how that will make the shopper feel upon arriving in your store,” the organization cautions.

To find out more about how the open architecture of Openbravo makes it easier to integrate a wide range of new technologies  including RFID, mobile payments and self-checkout, download the Openbravo Commerce Cloud brochure. 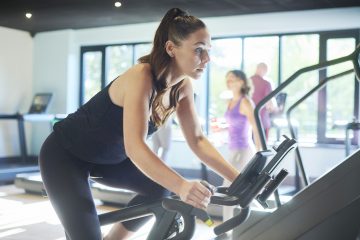 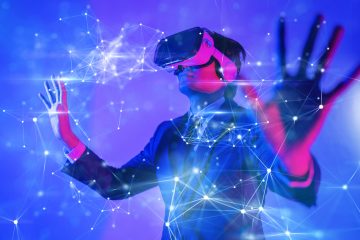 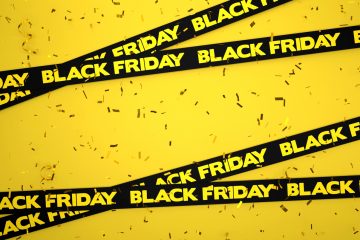 6 key capabilities that retailers need for a successful Black Friday