Loyalty programs are not new and many large retailers are looking to take loyalty schemes to the next level, and go beyond simply offering rewards. Nordstrom, for example, has recently revamped its loyalty scheme to offer personalized shopping experiences and exclusive access to products and events.

But according to a recent study by Visa,  only one in five SMBs offer a loyalty program,  so smaller retailers who implement a loyalty program could gain a significant edge over their competition.

The Visa study, Digital Transformation of SMBs: The Future of Commerce,  found that 92% of  consumers rate loyalty programs as something they would consistently look for when choosing to spend in a store.

In fact, 65% of consumers surveyed said they look to see if a business has a loyalty program prior to shopping at a store, visiting a restaurant, or trying out a service.

When businesses do oﬀer loyalty programs, about half of their customers enroll. Close to 80% of these businesses say loyalty  programs have a positive impact on average ticket size, repeat customers, and revenue.

Loyalty programs have been around for a long time and the first schemes were set up nearly 40 years ago. Perhaps for that reason, they are not seen as a priority area for investment by many smaller businesses. When Visa asked businesses that don’t already have a loyalty program if they planned to set one up, most replied that they did not.

A third said that a loyalty scheme was not important and/or they did not need the information about their customers, even though 62% of SMBs agree that business is highly dependent on customer loyalty.

According to McKinsey, loyalty programs can generate as much as 20 percent of a company’s profits, if done well.

Yet too many loyalty schemes fail to achieve their objectives, and often that’s because the objectives are not clearly defined.

How to make an effective loyalty program

To succeed, McKinsey recommends these three steps to building an effective loyalty scheme:

To find out more about how Openbravo can help you implement an effective loyalty scheme watch our on-demand webinar, “Hands-on Demo: Engage and Motivate your Customers with a Loyalty Program”. 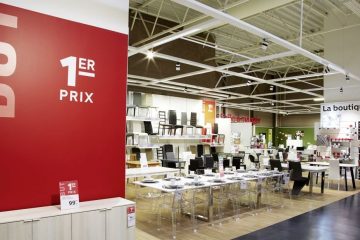 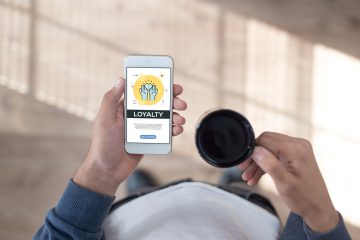 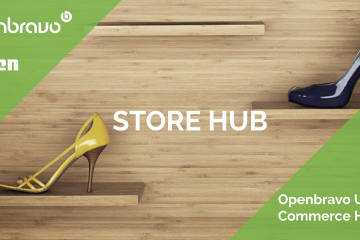