how to grow successfully in emerging markets with Openbravo

For  some time now, Openbravo has focused on the strategic growth opportunities in retail offered by fast-growing economies of Asia, Latin American and Africa – collectively  known as the “emerging markets”.

For multinational retailers facing stagnant or negative growth rates in the mature markets of Europe and the US, these emerging economies are more important than ever  as they  are the engine for future growth.

Indeed, the share of global retail sales taken by emerging markets has risen from 32 percent in 2000 to 51 percent in 2015, according to AT Kearney.

Consumer expectations in countries such  as India, Brazil, Mexico, Indonesia, United Arab Emirates and China are diverse and evolving all the time.  Competition for retail spending is now intense and comes from many directions – from “local champions”, from multinational brand-name retailers and, of course, from ecommerce players, both local and multinational, which threaten to displace offline retail.

A challenge that particularly affects China and some other emerging economies is that labor costs are high and rising, and staff turnover is a growing problem.

In addition, many of these countries lack a well-developed modern transportation infrastructure, so supply chains are becoming more complex.

Openbravo believes that those retailers that wish to achieve success in these markets need to adopt modern retail technologies. By doing so they can not only meet the raised expectations of consumers in these markets but also optimize processes that are traditionally highly labor intensive and, equally importantly,  achieve a responsive and cost-effective  infrastructure.

The characteristics of the Openbravo Commerce Suite have helped many of our clients achieve success in  emerging economies such as India, China, Hong Kong, Indonesia, Zimbabwe, Mexico and many more.

In the coming weeks, we will publish a series of blog posts that explain in much more detail how Openbravo can help retailers compete in emerging economies. Each blog post will focus on a specific challenge faced by these retailers in their expansion into these markets:

For an in-depth look at the challenges of emerging market retailing, replay our webinar How to Grow Successfully in Emerging Retail Markets with Openbravo, presented by Francesco Leto, Openbravo Business Development Director for New Markets, and Xavier Places, Openbravo Product Marketing Director.

Shopping in the post-pandemic era 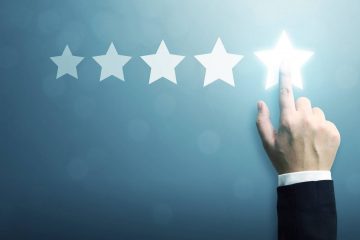 Why customer data quality is important in the omnichannel era 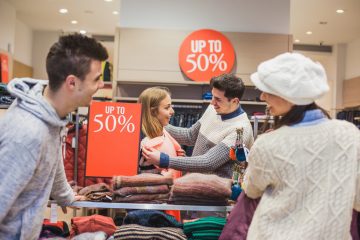 Omnichannel retailers set to benefit most from holiday sales boost

how to grow successfully in emerging markets with Openbravo