Is fast fashion dead or has it taken a step forward?

The 1980s saw the birth of fast fashion, a new way of doing fashion by shortening delivery times and reducing prices that  burst onto the market to change the rules of fashion consumption.

The Inditex group was crowned as the leader of the transformation, offering fashion at affordable prices for everyone and launching new collections every few weeks.

There is no doubt that, in recent years, this phenomenon has had both fans and detractors.

At a delicate time when the fashion industry has had to close stores for months and has seen in eCommerce and sustainability a clear future, fast fashion has taken a step further with the arrival of Shein.

Despite the fact that the new generations demand transparency and sustainability, the Chinese giant has entered with force in Europe and closed the last financial year with a turnover of 7,673 million euros. Since 2012, it has experienced an average growth of 100% and it is possible that, by the end of this year, it will be crowned as the largest fashion retail brand in the world.

A strong marketing strategy and direct-to-consumer delivery from suppliers are some of the keys to its success.

For example, in May 2021, the number of downloads of Shein’s app surpassed those of the Amazon app in the U.S.

So, what’s Shein’s next step? Diversification.

After a complicated beginning, which forced the chain to close in 2018 after going through an insolvency proceeding, Shana is back with a plan to open 50 new stores in the coming years and target a turnover of 15 billion euros.

The alliance with Shein is crucial to achieving this goal.

Many fast fashion purchases are compulsive purchases that lead to return rates that often exceed the average for fashion returns, which stands at 30%.

By offering these returned products in physical stores with even greater discounts, the Asian giant gains a second chance to sell these returned goods and, in addition, it broadens its market to reach consumers who do not visit Shein’s website

Fast fashion has accelerated and even the most digital pure players find in the physical world a necessary ally for their development. Is it a business model that is here to stay or is it something fleeting? 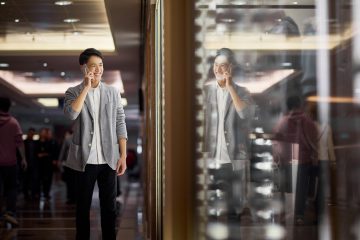 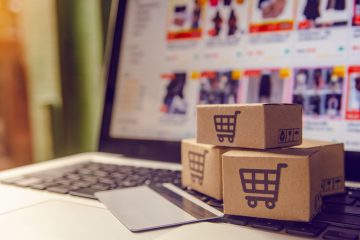 Marketplaces are changing the way we shop online 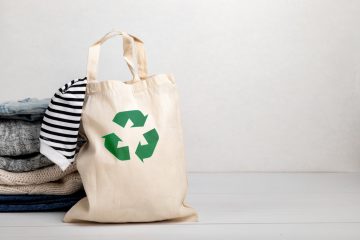 Is fast fashion dead or has it taken a step forward?