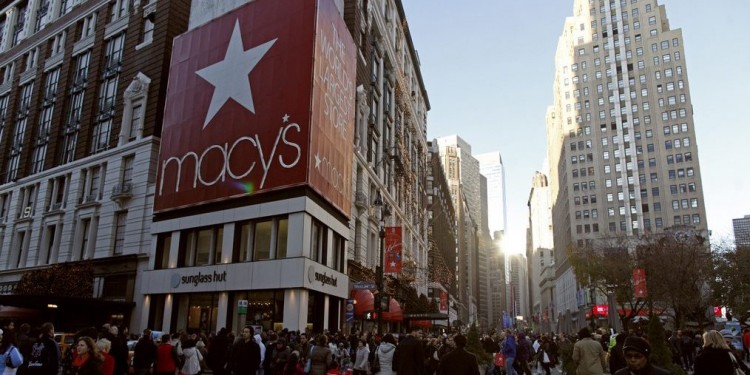 How do we compete with Amazon? It’s a question that every retailer must ask as they anxiously watch the aggressive moves of Amazon into so many markets, including product categories that once seemed better suited to brick-and-mortar stores.  Take fashion, for example. Amazon’s increasingly confident push into own-brand fashion has 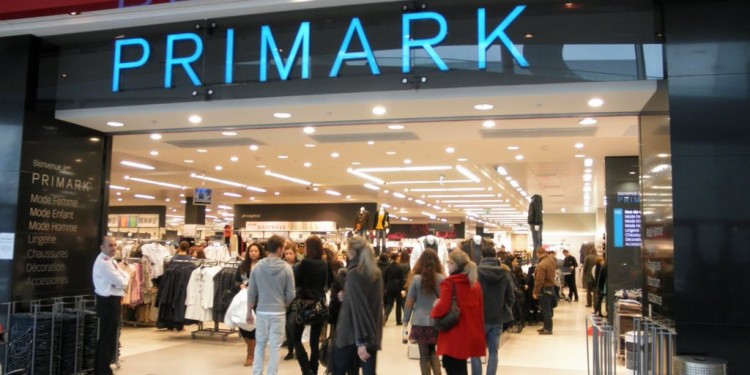 Despite the sensationalist articles warning about the Death of the High Street, it is clear that for some product categories, a physical store will likely remain the preferred way of shopping for some time. But which categories? The latest Global Consumer Survey from research firm Statista attempts to classify those 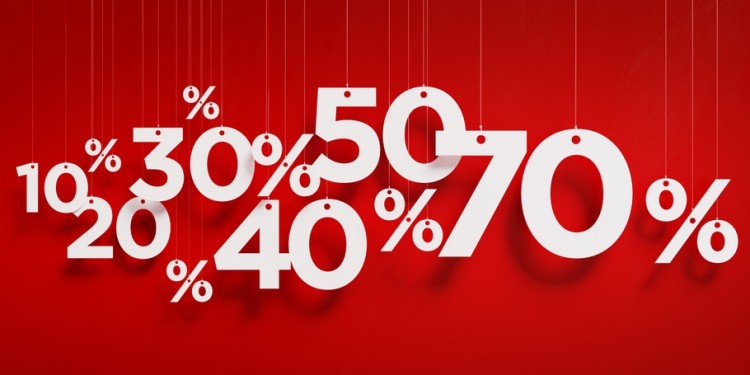 Everyone likes a bargain, particularly fashion consumers and the spectacular growth of factory outlets and other off-price fashion chains indicates how popular the idea of buying high-quality fashion at bargain prices has become. Off-price retailers specialize in buying up seconds, end-of-season closeouts, canceled orders, overruns and goods returned by other 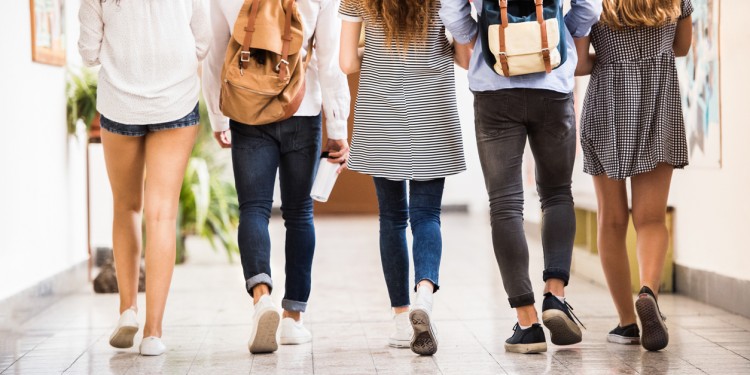 Gearing Up for the Final Sprint: Back-to-School 2018

Midway through August, retailers still have time to capitalize on a significant piece of the $82.8 billion pie predicted by the NRF this year by leveraging their omnichannel capabilities. According to last year’s data, less than 15 percent had completed all their shopping by August, and more than a quarter had not even 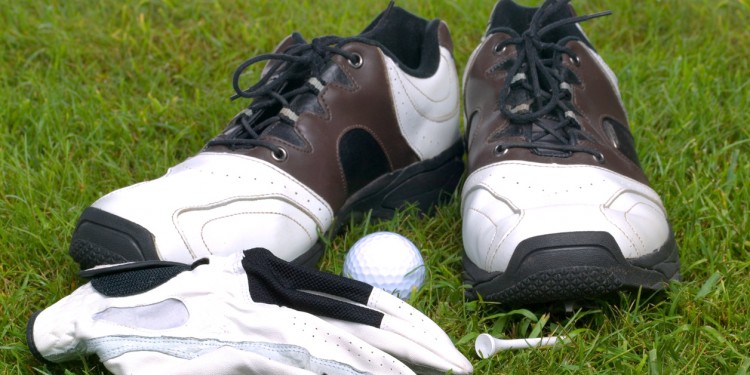 In just a few short years, Patadon has grown into Spain’s largest supplier of golf shoes through its online store as well as outlets operating on-site 30 golf courses in Spain. And one of the key elements to the company’s success was adopting a software solution that could truly support an 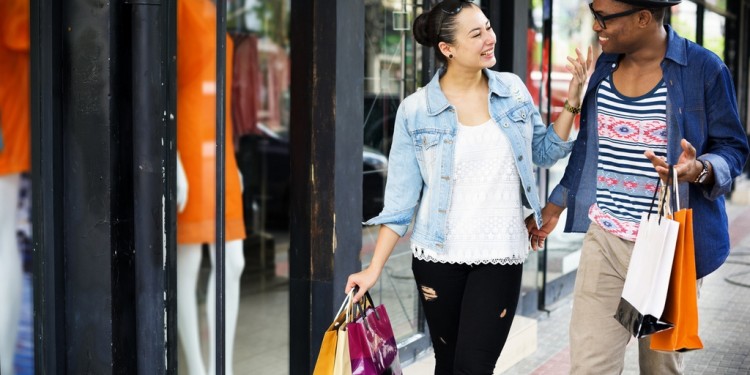 Beyond BOPIS: Take the Lead in Omnichannel Retailing with ROPIS

Two key capabilities that separate the leaders from the laggards in omnichannel retail are Buy Online Pickup In Store (BOPIS) and Buy Online Return In Store (BORIS). But we don’t hear so many retailers talking about Reserve Online Pickup in Store (ROPIS), which it is destined to become equally popular, 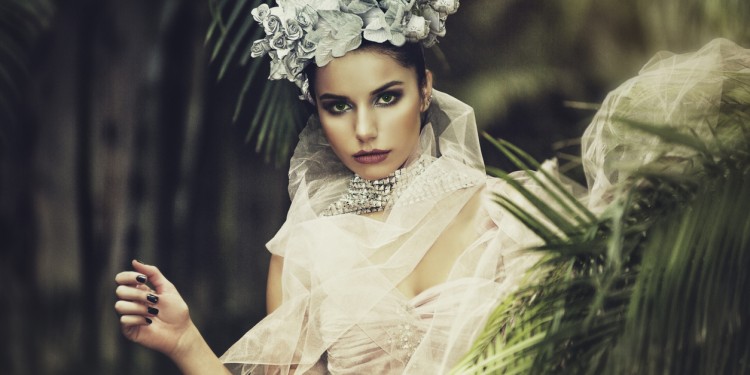 Fashion has increasingly come under fire over its environmental impact, including carbon footprint and textile waste. The pressure for fashion retailers to do something about it has also increased. Last week, the Environmental Audit Committee in the UK launched an investigation into the social and environmental impact of disposable ‘fast fashion’ and the wider clothing industry. Retailers 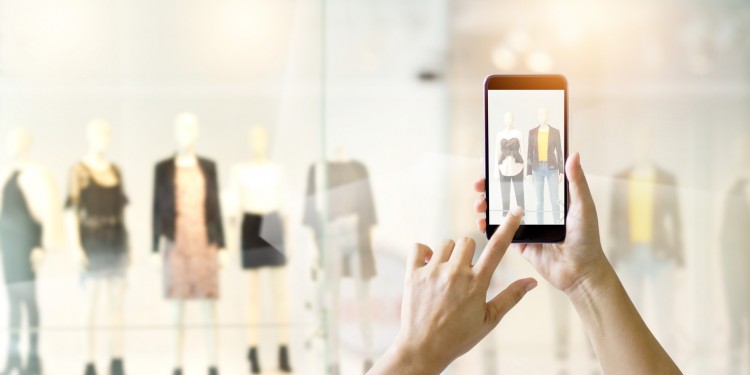 Openbravo will be attending the second edition of the Innovation Fashion Forum in Madrid on Thursday, July 5, organized by modaes. Geared towards professionals involved in the digital transformation of fashion companies, the success of the first edition of IFF proved there was much interest for an event where aspects 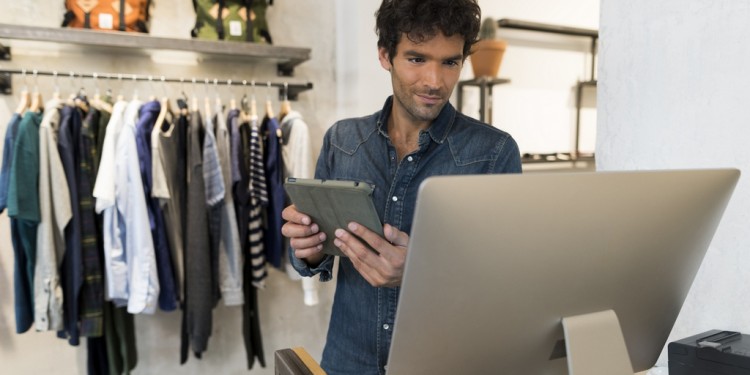 Fashion retailing in an era of customization and personalization

The fashion industry is in continuous evolution and retailers that don’t innovate fast enough will be left behind. One of the key areas where fashion retailers need to innovate is personalization, as fashion-conscious consumers wants to walk out of a store feeling that the clothes they have just bought are